Start a Wiki
Greenhaven is the main home and fortress of the Greencloaks. It is a large stone castle on a large island Southwest of Eura. The castle itself has many rooms for the Greencloaks to stay in and includes a grand hall, a courtyard, and a library. Many Greencloaks live in Greenhaven, but not all. It is also where the Four Fallen's talismans went after the First Devourer War.

In Broken Ground, Greenhaven fell to Zerif and the Wyrm's parasites.

Greenhaven in the older version of the game

Greenhaven in the current version of the game

Artwork
Add a photo to this gallery 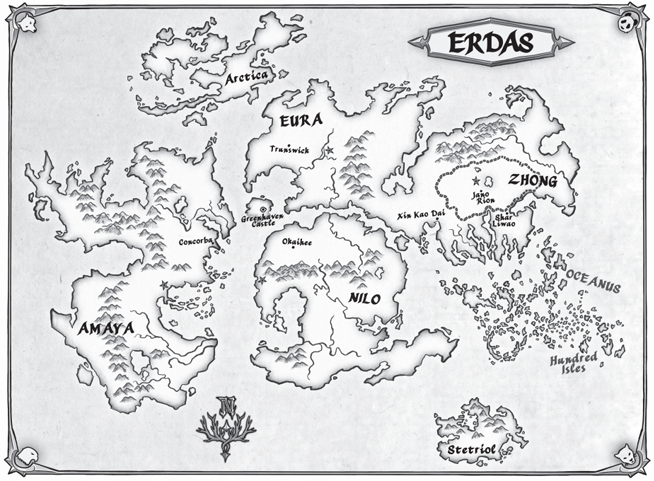 Retrieved from "https://spiritanimals.fandom.com/wiki/Greenhaven?oldid=24036"
Community content is available under CC-BY-SA unless otherwise noted.