Here you will find a list of all unique equipment, furniture, and other items in the Spirit Animals Game.

The armor in the game varies in shape, material, and power. There are four levels of rarity: common (gray), rare (blue), legendary (purple), and unique (yellow; unique armor is usually difficult to find). Armor includes weapons and talismans, as well as clothes. The clothes/armor you find will come in various materials; the common ones are tellunum, kingwood, and redheart. Armor can also sometimes come in sets named after the Great Beasts.

Most weapons have a critical hit chance of 9%.

By taking on heroic quests, you will acquire several of the Great Beasts' talismans to use against the Conquerors. Besides being influential in the books, they also give huge boosts in the game.

Every talisman offers a 20% boost in a certain attribute.

Mustela, Greenhaven's merchant, has wares available to the player. He sells equipment, special items, and furniture. You may also change your hairstyle, and dye your equipment. (For a list of hairstyles and dyes, see Player and Skills page!) 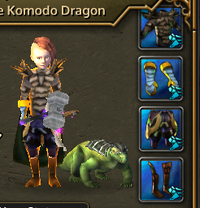 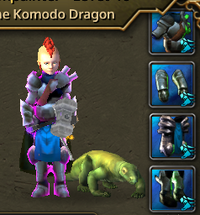 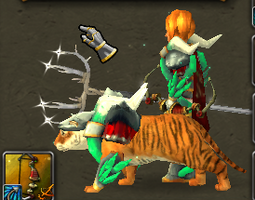 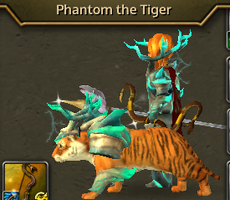 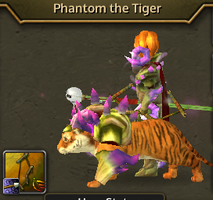 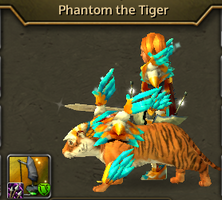 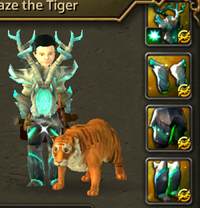 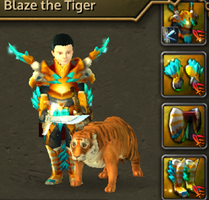 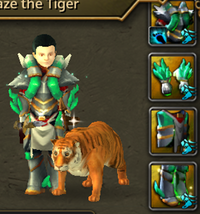 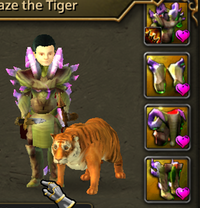 Wild Weald armor set (2)
Add a photo to this gallery
Retrieved from "https://spiritanimals.fandom.com/wiki/Spirit_Animals_Game/Items?oldid=27717"
Community content is available under CC-BY-SA unless otherwise noted.